P-PIANO.11.16.JP-018.jpg
Jared Pauley is a keyboardist, composer, producer and educator based out of New York City. Originally from Charleston, West Virginia, he started playing the guitar and the piano as a teenager and grew up on a healthy mix of The Doors, Medeski, Martin and Wood, Herbie Hancock, and other artists. After graduating from Marshall University in 2006 he moved to Manhattan to begin his studies at the renowned Jazz History and Research program (founded by Dr. Lewis Porter) at Rutgers University-Newark.

As a musicologist he has published many scholarly articles on different musicians and styles of music. His work has been featured on National Public Radio and published on jazz.com as well as in the Grove's Dictionary of Music and Musicians (Oxford University Press). As a sideman and ensemble member has performed throughout the United States at events/venues including the Notre Dame Jazz Festival, Charleston Wine and Jazz Festival, the Blue Note, Brooklyn Academy of Music, Bitter End, Seton Hall University, and Drom. 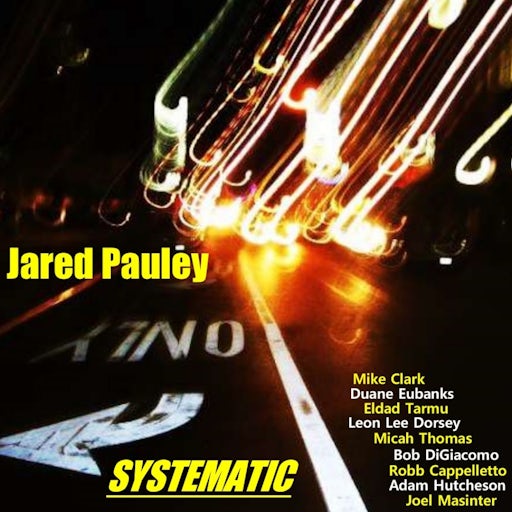 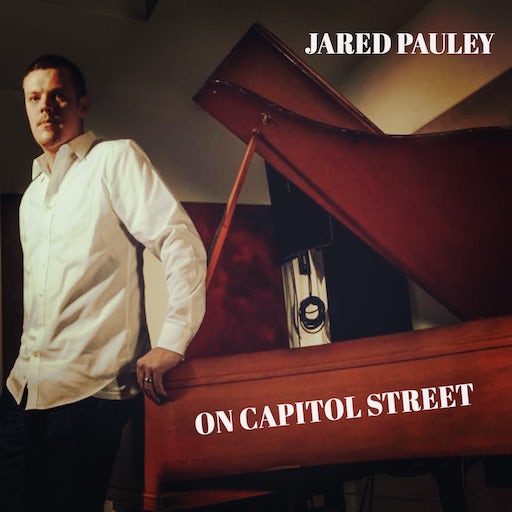 Moonlight on The Ave